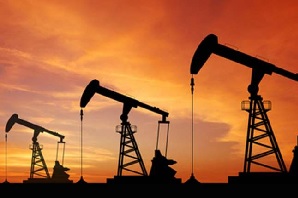 After experiencing a period of unusual predictability and calm throughout 2017 and the first half of 2018, the global oil markets are once again becoming increasingly unstable and volatile.  What I’ve always called the “fear premium” in crude prices has steadily risen in recent weeks thanks to the convergence of a series of international events, resulting in a 12 percent rise in crude prices in recent trading days.

Here are some of the reasons why the “fear premium” is making this comeback:

Taken together, all these factors and events combine to create inexorable upwards inertia on global crude prices.  Saudi Arabia’s promise to add significant new supply to the market could relieve that pressure in part or even entirely.  But if it turns out that the Kingdom really doesn’t possess the huge spare capacity it publicly claims, then those wild projections from a couple of months ago of a return to $100 oil could suddenly find themselves having some basis in reality.