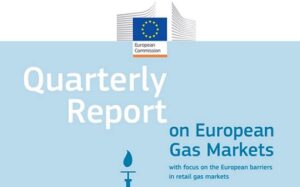 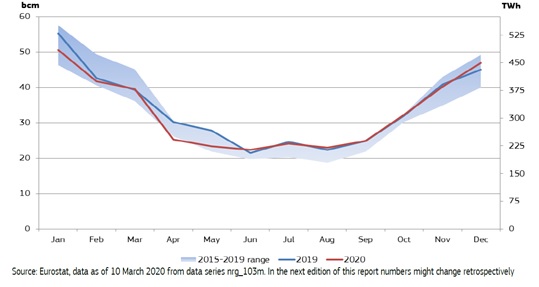 Due to the combined impact of year-on-year decreasing import volumes and increasing average import prices, in the fourth quarter of 2020 the estimated gas import bill amounted to €13.5 billion, (in comparison to €14.4 billion in Q4 2019, falling by 6% year-onyear). 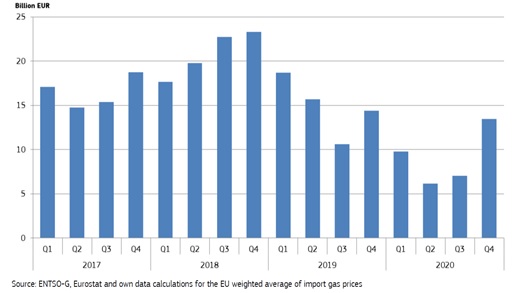 Key findings in the report are as follows: 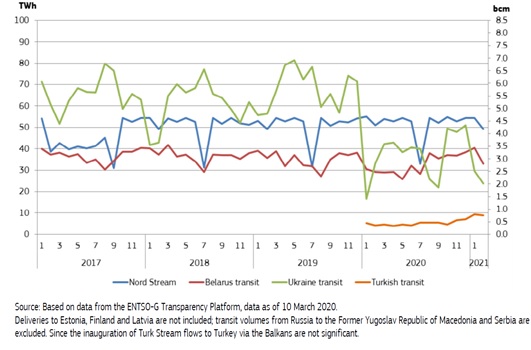 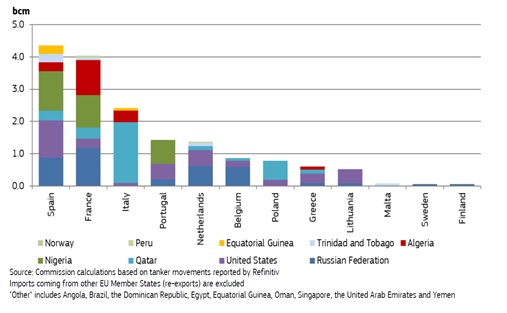