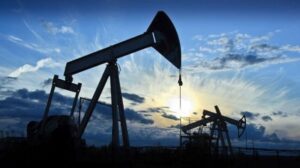 Oil prices hit its highest in a year on Friday, closing in on $60 a barrel, supported by economic revival hopes and supply curbs by producer group OPEC and its allies.